Kung Fu is one of the most practised martial arts in the world. It originated in China, in the year 527, its principles are based more on philosophy than on fighting. Says his own definition: martial ‘art’.

The philosophy of this sport discipline is based on values such as respect, self-control and ethical behaviour, goes beyond mere physical activity, as it presents elements that are basic to the full development of the person and his or her behaviour in the face of society.

The hormonal changes experienced during adolescence make children and young people behave many times like a bomb about to explode. On the other hand, this occasionally makes them very impressionable and vulnerable, which can lead them astray and even to be victims of bullying.

A foundation of self-defense allows you to have the right tools to be able to defend themselves and thus increase their self-confidence, completely eliminating their vulnerability.

This stage of growth is full of changes that in most cases are not easy and that, depending on factors such as self-esteem or strength, can affect your personal and social development to a greater or lesser extent.

Many studies have shown that through the practice of martial arts, one can achieve great impact for teenagers in general, especially for those who manifest behavioral or emotional problems. 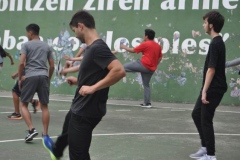 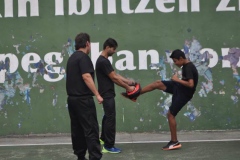 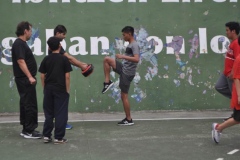 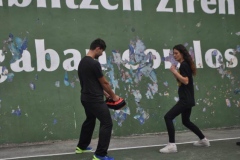 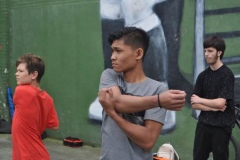 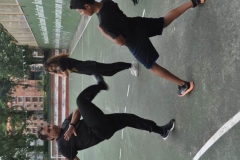 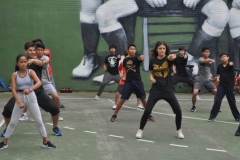 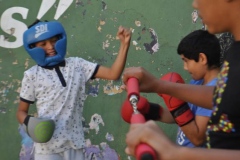 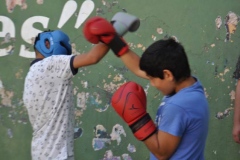 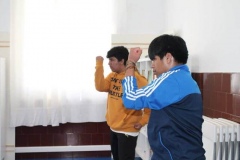 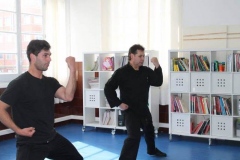 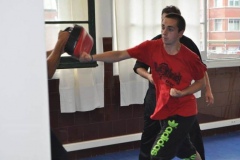 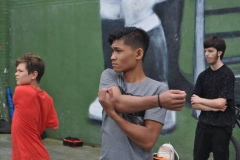 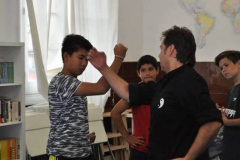